Yesterday Ariana never heard of Unigons. Today she meets them. Tomorrow she needs to run from them.

Book 1 of The Unigon Box series. Great fantasy book enjoyed by all ages, don't miss out on this fantastic deal. 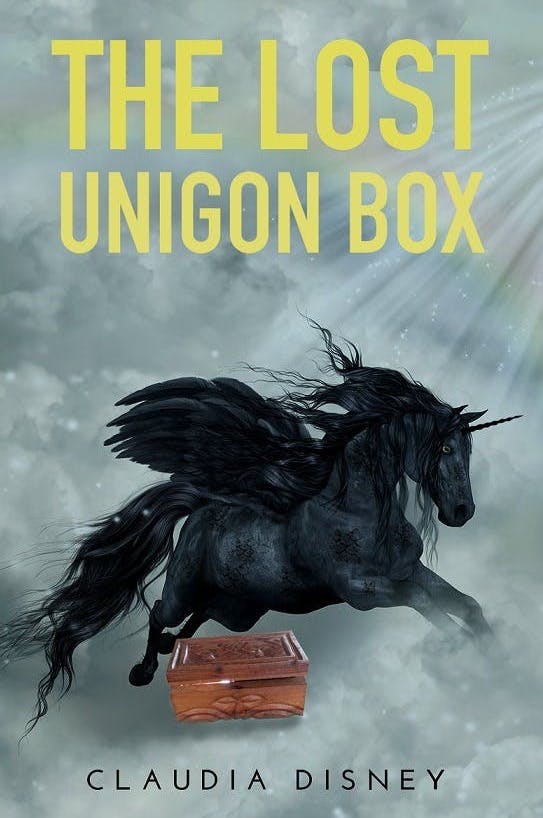 “I very much enjoyed this story - and as someone who pretty much only reads thrillers and crime, this was a delight! I really love the concept of the Unigon. A breath of fresh air after so many dragon books!
Looking forward to the second book.”

The full book in PDF format, readable on most electronic devices. Paperback version of this book contains 150 pages.
To see more visit www.daffodilbooks.com.

Go On An Adventure With Ariana and Billy as They Get Lost Exploring the Secret Mystical Land of Unigon Island - A Place No Human Has Ever Seen!

What would you do if you found a magical wooden box in your woodshed?

For Ariana, her Granddad made her promise to never open the box.

But her neighbor, Billy, just couldn’t help it! He couldn’t help but wonder what secrets the box held. His curiosity got the better of him.

Late at night, he decides he must open that box. As he sneaks into the wooden shed and lifts the lid of the magical box, Ariana finds him!

But it’s too late.

Billy and Ariana open their eyes and find themselves transported to the beautiful, magical island of Unigon Island. As they look at the island with amazement in their eyes, Billy and Ariana realize that the box isn’t with them anymore, and they can’t return home without it!

And so, the frantic search for the magical wooden box begins.

Getting lost in the lush jungle of Unigon Island and making a new Unigon friend, Billy and Ariana realize that not everything on this island is as it seems...

Come along with Ariana and Billy as they search the mysterious, and sometimes dangerous, Unigon Island for their missing wooden box and discover the true meaning of friendship.

On a mysterious island with no one but each other, who knows what they might find?